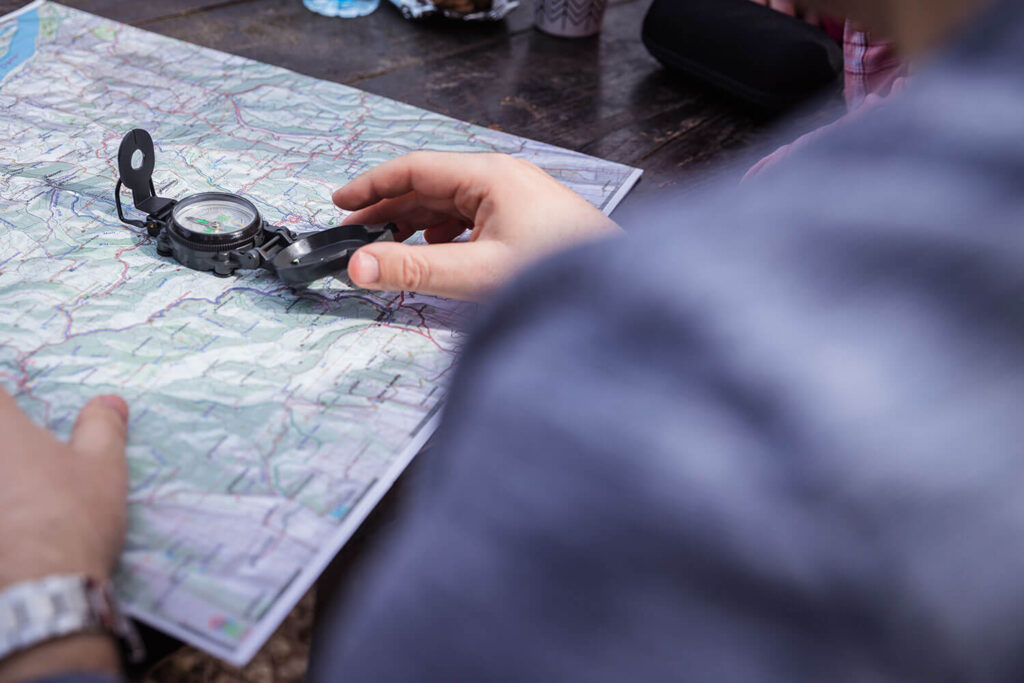 The Duke of Edinburgh Award

The Duke of Edinburgh Award is the world’s leading youth engagement award. You can take part in volunteering, physical and skilled activities as well as an expedition that will transform your life. The award can be done alongside your study programme with just a small amount of weekly input and big rewards.

In a recent survey of universities and employers, the Duke of Edinburgh Award ranked highest in a list of extracurricular activities that they would like to see on someone’s personal statement or C.V.!

What you need to know

If we’ve convinced you to apply for the DofE, or if you’re part way through the programme and just want a bit of guidance, read through this handy information on what’s involved in a DofE programme: award levels, sections, timings, costs and more.

What is the DofE?

A life-changing experience. A fun time with friends. An opportunity to discover new interests and talents. A tool to develop essential skills for life and work. A recognised mark of achievement; respected by employers. The DofE is many things to many people, and it will support you to successfully navigate adult life.

If you’re 14-24, you can do a DofE programme at one of three progressive levels. When the levels are successfully completed, they lead to a Bronze, Silver or Gold DofE award.

There are four sections to complete at Bronze and Silver level, and five at Gold. They involve helping the community/environment, becoming fitter, developing new skills, planning, training for and completing an expedition and, for Gold only, working with a team on a residential activity.

Any young person can do a DofE – regardless of your ability, gender, background or location. Achieving an award isn’t a competition or about being first. It’s all about setting personal challenges and pushing personal boundaries.

The Duke of Edinburgh’s Award is a registered charity, funded by donations, Participation Places and licences.

Why should I do the DofE?

For the hundreds of thousands of young people who take part each year, the benefits of achieving a DofE Award at any level are endless. DofE is about helping you along the path to a productive and prosperous future. As many of our participants say, it’s life changing.

Achieving an award will give you skills, confidence and an edge over others when you apply for college, university or a job. Beyond your academic achievements, universities want to see evidence of ‘soft skills’ that you have developed through extracurricular activities, such as communication, commitment, leadership and teamwork. Your DofE Award is a fantastic way to demonstrate and evidence these skills in practice.

You’ll also make a difference to other people’s lives and your community, make new friends and have memories to last you a lifetime.

How much will it cost?

We are committed to keeping your DofE costs down so the current welcome pack, which includes the participation fee, is £22 for the Bronze Award, £22 for Silver and £29 for Gold. There may be additional costs for activities, but we’ll tell you about any additional costs and what they cover before you sign up. 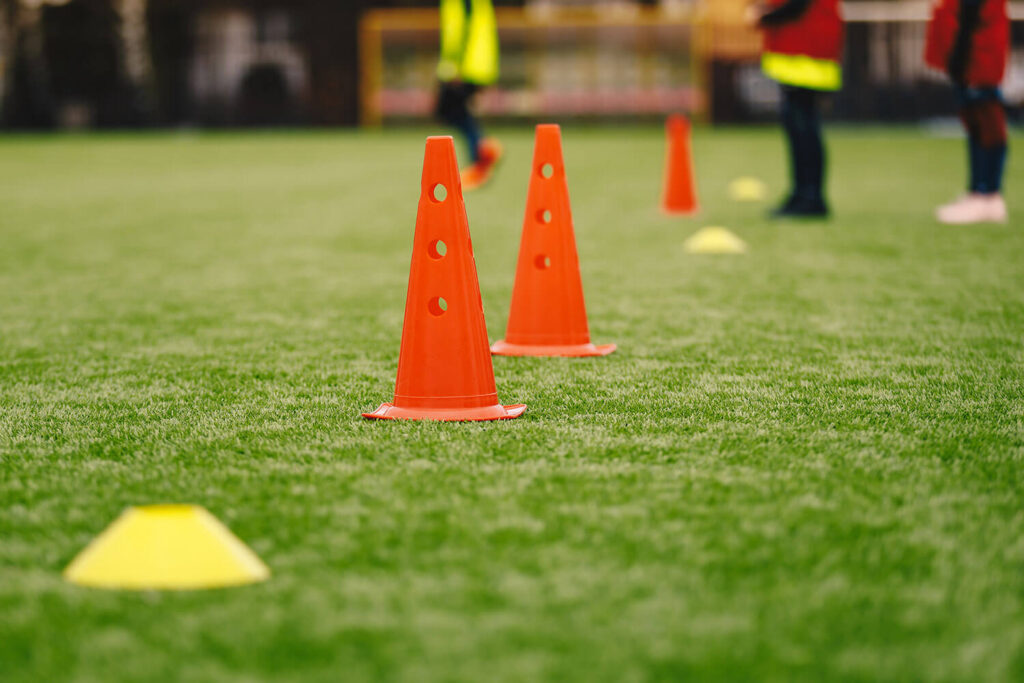 Get stuck into college life with our wide range of sports and activities – we’re sure one will catch your eye! We offer activities at both our Stretford and Altrincham campuses. Many of our sports clubs are run in collaboration with Sport England, whose vision it is to transform lives through physical activity. Stay active, stay connected with Trafford College.

Shape our Sports Offering at Trafford

Sports clubs and groups at Trafford College rely heavily on student participation and general interest. We enable all our students to share their sporting interests and hobbies with us so we can connect them with other students and groups in the local area. If there’s a club you would like to start up speak to our Sport department within the college.

What can you do 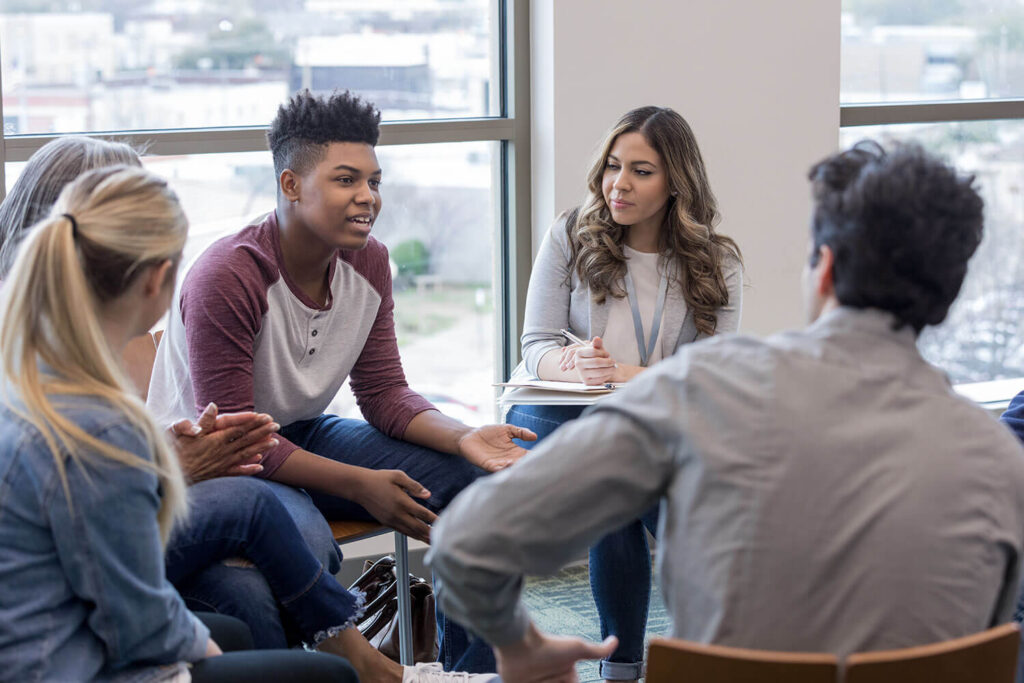 Trafford College values the ideas and opinions of all students. In our Equalities Council, you’ll have a platform to express your views on local and national issues, and even take ideas to local government to be presented to Trafford Council government officials. You can engage with the British Youth Council and respond to the Make your Mark campaign. Engagement with political literacy and democracy supports our college values and British values.

For more information and to get involved email the student engagement lead Michelle Mclaughlin on  Michelle.Mclaughlin@tcg.ac.uk or visit student services.

What will you do

Represent your peers on college issues

Debate with local councils and MPs

Make a positive change to your education

The Green College Assembly is here to make your ideas and suggestions about creating a greener, safer world a reality for our college and local communities.

It only takes two minutes to change the world, to show how small changes in our lives can make a huge difference. Through the Green College Assembly we lead young people’s discussions through the Greater Manchester Combined Authority on the environmental issues you are passionate about.

For more information and to get involved email the student engagement lead Michelle Mclaughlin on  Michelle.Mclaughlin@tcg.ac.uk or visit student services.

What will you do

Get involved in developing green spaces

Be part of the leadership programme 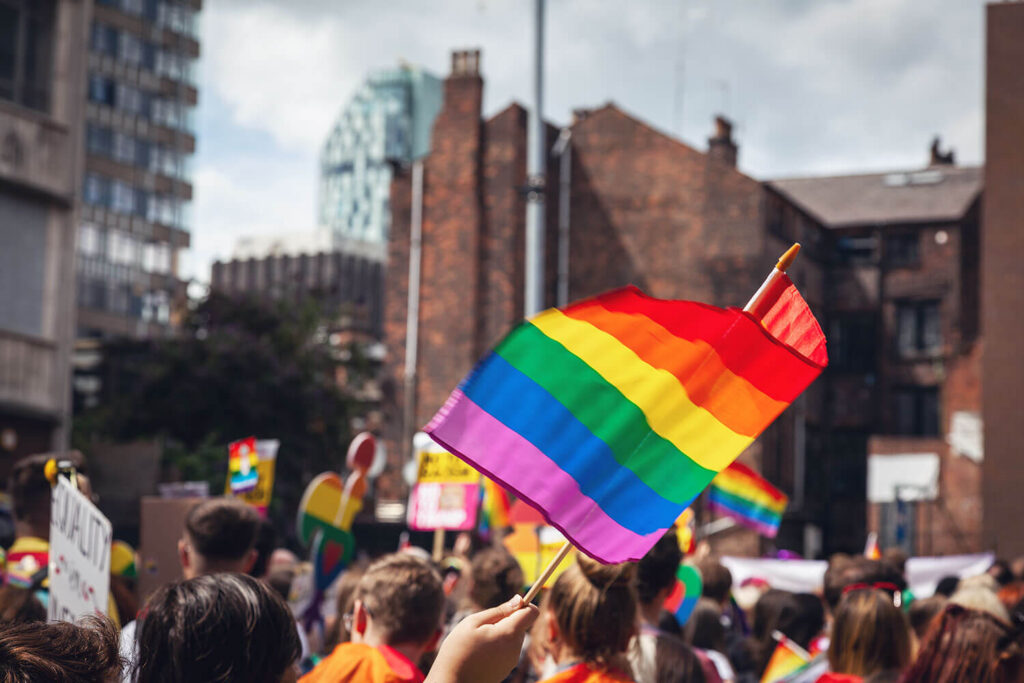 The LGBTQ+ Social group members are a vibrant, supportive group of students wanting to make a difference and promote inclusivity across all three campuses. The group meets up on a weekly basis and provides a space for students and staff, LGBTQ+ or not, to discuss issues, observe special days, organise trips and to just sit and chat with like-minded people.

Since forming, members have visited numerous groups, organisations and social events for inspiration. They have walked in Manchester Pride, held Trafford and Trafford College Pride events and have observed awareness days. LGBTQ+ social meetings are every Thursday at 3.00 p.m. to get involved email Jayne Hickey jayne.hickey@tcg.ac.uk

It is a hate crime if someone shouts homophobic, biphobic or transphobic abuse at someone in the street, or physically attacks them because they think they’re gay, lesbian, bi or trans.

If you feel you have experienced a hate crime or incident, report it. The police can only do something if they know about it. By reporting a crime or an incident you could be protecting someone else from harm.

There are a number of ways to report a homophobic, biphobic or transphobic hate crime or incident:

Some local LGBTQ+ groups provide hate crime reporting services – find details for a group in your area through our ‘What’s in my area?‘ database

‘Coming out’ means telling someone something about yourself that isn’t immediately obvious. In relation to sexual orientation and gender identity, this means sharing with others that you are lesbian, gay, bi and/or trans, non-binary etc. (LGBTQ+). The process of coming out can be very different for everyone and it can take some time to get to a point where you feel comfortable and confident enough to have those conversations with people.

There are many different ways to come out, and there is no right or wrong way to do it. If you are thinking about coming out then it’s important that you find a way that feels right for you. For information, help, support and resources on coming out visit Stonewall.org.uk

What follows is a by-no-means inclusive list of vocabulary.

Agender
Agender people (also called genderless, genderfree, non-gendered, or ungendered people) are those who identify as having no gender or being without any gender identity. This category includes a very broad range of identities which do not conform to traditional gender norms.

Ally
An ally is a person who considers themselves a friend to the LGBTQ+ community.

Asexual
Asexuality (or nonsexuality) is the lack of sexual attraction to anyone, or low or absent interest in sexual activity. It may be considered the lack of a sexual orientation, or one of the variations thereof, alongside heterosexuality, homosexuality, and bisexuality.

Gay
Gay is a term that primarily refers to a homosexual person or the trait of being homosexual. Gay is still sometimes used as an umbrella term, but these days, it also refers specifically to men, as in “gay men and lesbians”.

Gender Queer
Gender queer is an umbrella term for gender identities that are not exclusively masculine or feminine—identities which are thus outside of the gender binary and cisnormativity.

Intersex
Intersex is a variation in sex characteristics including chromosomes, gonads, or genitals that do not allow an individual to be distinctly identified as male or female.

Lesbian
A lesbian is a female homosexual; a female who experiences romantic love or sexual attraction to other females.

Pangender
Pangender people are those who feel they identify as all genders. The term has a great deal of overlap with gender queer. Because of its all-encompassing nature, presentation and pronoun usage varies between different people who identify as pangender.

Pansexual
Pansexuality, or omnisexuality, is sexual attraction, romantic love, or emotional attraction toward people of any sex or gender identity. Pansexual people may refer to themselves as gender-blind, asserting that gender and sex are insignificant or irrelevant in determining whether they will be sexually attracted to others.

Queer is an umbrella term for sexual and gender minorities that are not heterosexual or cisgender. Queer was originally used in a derogative way against those with same-sex desires but, beginning in the late-1980s, queer scholars and activists began to reclaim the word.

Questioning
The questioning of one’s gender, sexual identity, sexual orientation, or all three is a process of exploration by people who may be unsure, still exploring, and concerned about applying a social label to themselves for various reasons.

Transgender
Transgender is an umbrella term for people whose gender identity differs from what is typically associated with the sex they were assigned at birth. It is sometimes abbreviated to trans.

Transsexual
Experience a gender identity inconsistent or not culturally associated with the sex they were assigned at birth.